I’m Tanya Hayes. I was diagnosed in August 2019 with Grade 2 Invasive Lobular Breast Cancer. Cancer meant that I had to have two surgeries followed by chemotherapy and radiotherapy, finishing in July 2020.

I am now in the clear. The biggest challenge during treatment was not being able to do things. Now the challenge is to start communicating with people again and feel comfortable with the new norm.

My story starts in the middle of August 2019. I found thickening in my left breast on undressing one Wednesday evening. After going to the doctors the following morning, I saw the consultant on the following Monday at the Breast Clinic at Northampton General Hospital.

After a series of mammograms, and an ultrasound along with a biopsy, I was told I would need surgery to remove the lump and the surrounding lymph nodes. This was done at the beginning of October. Three weeks after surgery, the results showed that the lump had been successfully removed, but 1 out of 4 lymph nodes had cancer in. As a result, I had to have a second surgery at the beginning of November to remove the remaining lymph nodes under my left arm. Of the 10 lymph nodes removed here, none were affected with cancer, a good result. We’d caught the cancer early.

The next step of the treatment was chemotherapy, but my two wounds needed to heal before chemo could start. Unfortunately, I had an infection and abscess under the wounds which resulted in multiple antibiotics and trips to the hospital to get the wounds packed to encourage it to heal. This took until the end of January 2020. This did wear me down as I felt as though I was never going to get to the next stage of treatment, which I was dreading. We got there in the end though. Trust the dressings nurses –  they were superb.

I started Chemotherapy on 30th January (three weeks later than planned). I was dreading it but felt that it was best to have all treatment on offer. I didn’t and the cancer came back I would always regret it. I was due to have six cycles of chemo, of two different drug combinations. The first set, EC combination, went OK, but in the following week I had a few issues with sickness. This was the only side effects I would have to put up with. The following five cycles went well and I had my final cycle of chemo on the 20th May.

After a break of four weeks, I started 15 sessions of radiotherapy. These went with no issues either. I finished radiotherapy and all active treatment on 7th July.

The only issue I had with treatment during COVID was that they tried to talk me out of the second lot of three chemotherapy cycles. I stuck to my guns and told them I wanted it despite the risk of COVID.

Now, I am back at work, but still easing myself back in. I still get very tired. The biggest impact on me has been partly due to the treatment and partly due to COVID. I had to shield for six months (10 months together with time after my surgeries). All of my hobbies have stopped due to COVID restrictions. Even work has changed in the 10 months I was off. Everyone mostly works from home now, except those like myself who have to be at work! I try and keep away from people as much as I can. I’m looking forward to starting working full time as it gives me a change of scenery from home.

The one thing I would say is to know your body, check regularly, and get anything checked immediately if you find it. My cancer was nowhere near as bad as it could be because I found it early.

Also, join support groups like Breast Friends Northamptonshire. They are full of other ladies that have been through the same as you and can help you with your journey (through friendship and advice). 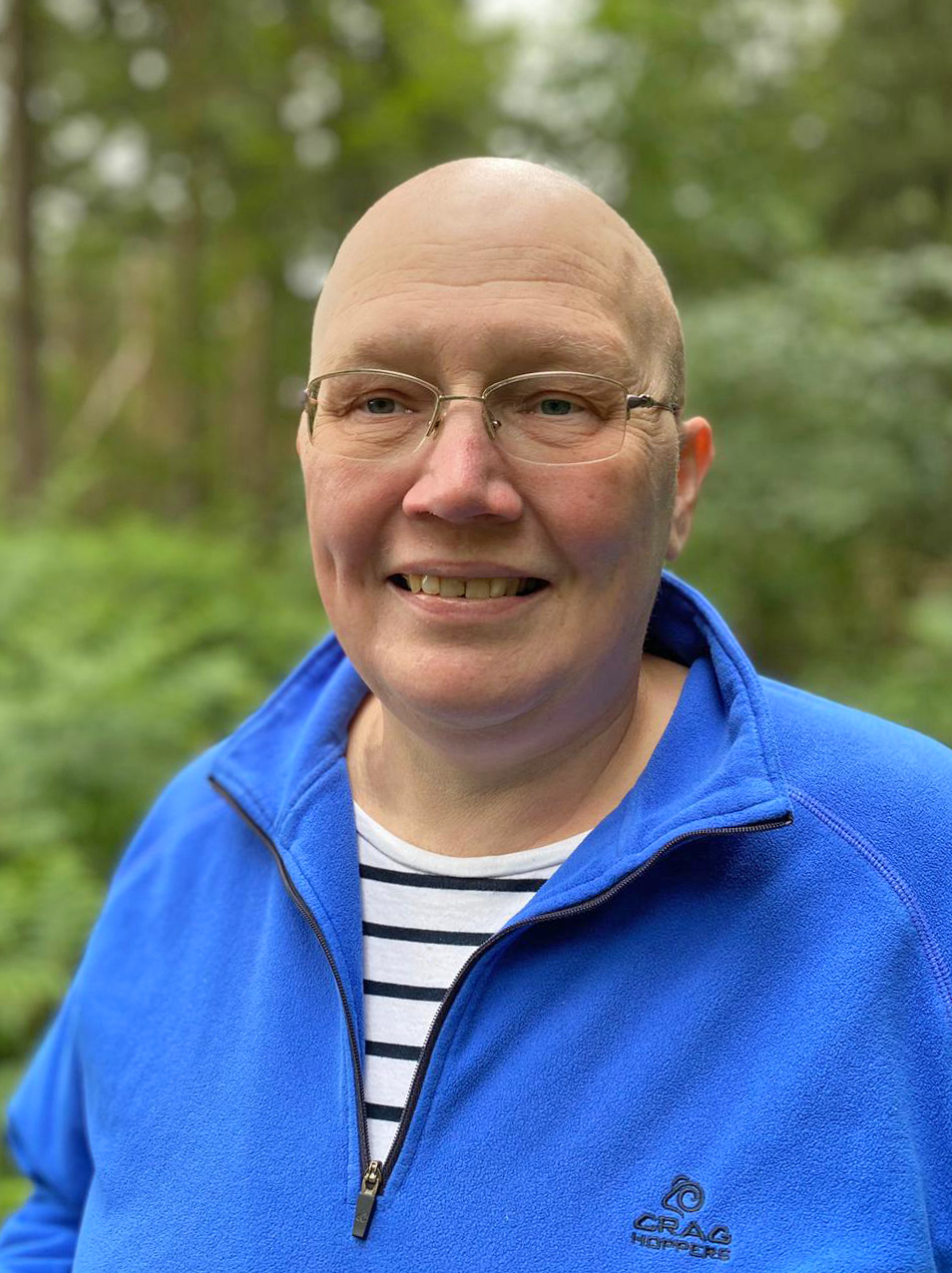