I’m Marion Chown, I was diagnosed in 2015 with PALB2 Breast Cancer.

Cancer has meant that I look at life differently now. Having a grandmother and mother pass away from breast cancer I know how important it is to check yourself and have regular mammograms.

With thanks to the NHS Genetics Dept I’m here to tell my story.

My story starts with my mum being diagnosed with breast cancer. I was 37 and an only child. She had a lumpectomy, followed by radiotherapy. 18 months later she found a lump on her other breast. Same operation & treatment again.

Her breast nurse advised me to go to my GP to get checked. I was told I was too young for a mammogram. I was referred to Genetics from Oxford and was seen at Northampton General Hospital. They took blood and our family history.

I had my first mammogram at 40 and was referred to family history Northampton Breast Screening Dept and needed yearly mammograms. Sadly my mum passed away in November 2005. Her breasts were clear but cancer had spread to her lungs.

I had my yearly mammogram in April 2015. I received the results letter in the post the following week. I knew they’d found something. I could see the map of the hospital through the envelope and my heart sank. Biopsy done the following week, and the results the week after. I knew I’d got cancer before the doctor told me. He booked me in for the lumpectomy and all went well. Radiotherapy was next. No bad side effects. After treatment, I was prescribed Anastrozole breast cancer tablets for five years.

I had Thyroid Cancer in 2001 so I’m a regular at the Oncology Dept. I have yearly checks up. These will be for the rest of my life.

After the radiotherapy, I was referred to the Genetics Dept for a blood test. A test to see what gene of breast cancer I have. The result was PALB2. A rare gene. I was advised to contact the Genetics Dept at Cambridge research dept for PALB2. I gave them permission to have all my medical records to help them with their research. From this, I was given the option to have a double mastectomy with reconstruction. With no hesitation, I said yes and within two months I was booked in for the operation. Seven weeks later I had a double mastectomy and implants and am very pleased with the results.

While I was recovering my daughter and son were referred to the Genetics Dept. They had a blood test to see if they carry the PALB2 gene. My son is negative but my daughter is positive.

From this, my daughter was offered yearly scans as she is too young for mammograms. On her second scan, last year (2019) she was called back. Both breasts showed something on the scan. This was the worst day of my life. Now my daughter at just 35 might have breast cancer. I never thought that I’d be sitting in the waiting room of the Breast Screening Unit ever again. I’m now sitting with my daughter having to have biopsies in both breasts. This time was so much worse than myself, seeing my daughter going through the same as me. I blamed myself.

The wonderful doctor fast-tracked the results through and four days later we were told it’s not cancer. Oh my god, what a relief. Because of the family history, my daughter asked if she could have a double mastectomy/reconstruction like me. How very brave she was asking the doctor for this. Within two weeks she had an appointment and six weeks later she had the operation. Recovery took a bit longer than mine.

We are so grateful to the NHS for giving us hope. 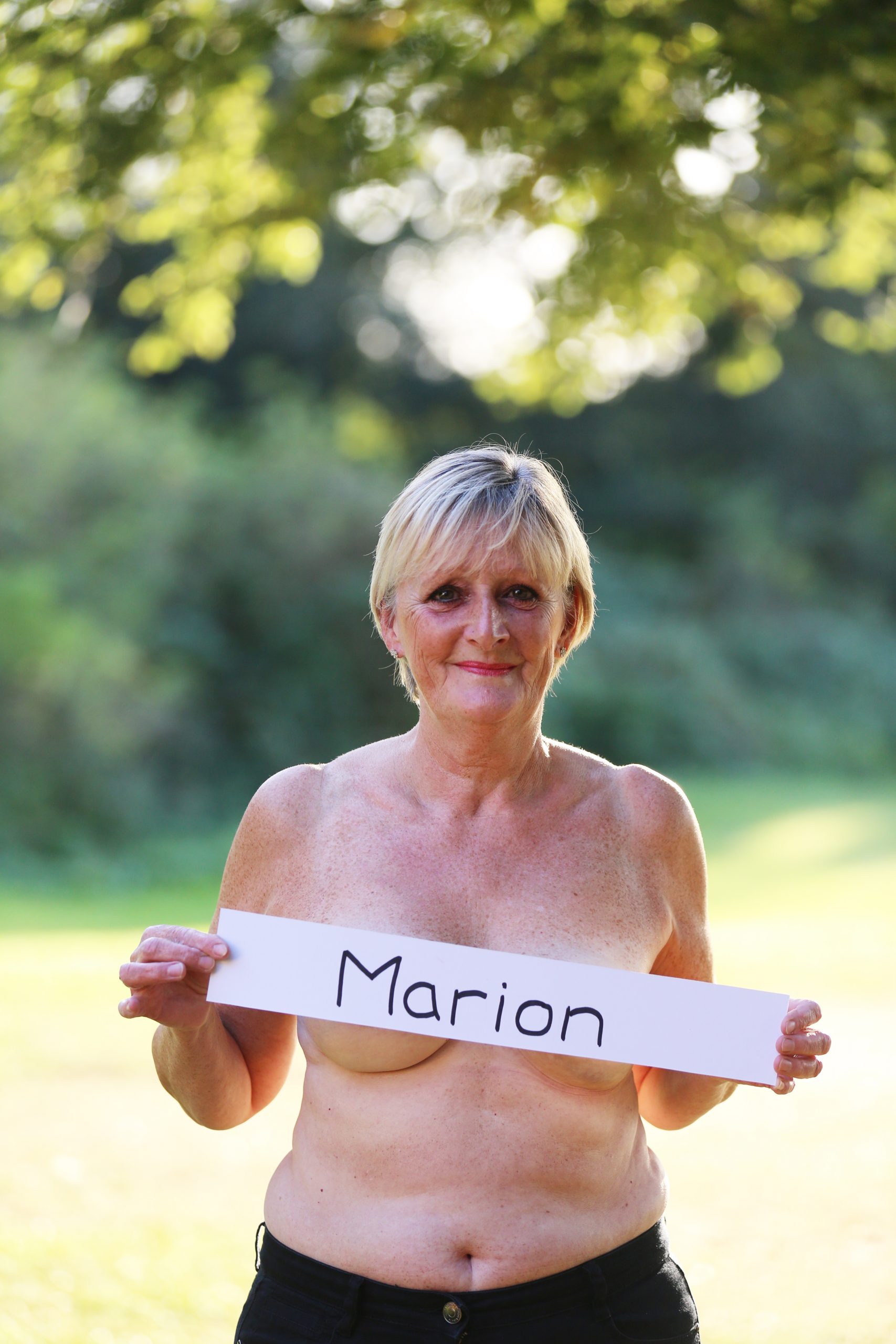