I’m Mandy, I was diagnosed with breast cancer in 2011 and 2017. Cancer has meant that I now view life very differently, I really appreciate the simple things and try not to spend my time worrying about silly things that just aren’t important. Life is a privilege and I want to live it to the full and not regret a thing!

I used to be a nurse for well over 30 years. My last job was within the NHS where I supported Rape Victims, this was a very challenging role in which I supported adults and children.

I however left this position when a friend suggested opening a café together. It was a dream to have my own business, however, this is where my problems began.

In 2011 I first developed breast cancer in my left breast and never thought it would come back, but in March 2017 I found what I believed was a cyst in my right breast and due to my previous history, I was urgently referred.

It was confirmed that what I found was an innocent cyst but they had found something on the left side again, which left me in complete shock as I had not been aware of any lump there. The biopsies confirmed that this was now stage 3 breast cancer and the treatment would start once I had further investigations. Thankfully, there was no spread, so I started a course of chemotherapy followed by a mastectomy and then breast reconstruction.

My chemotherapy finished in September 2018 and then the operation was in October, three weeks after my last chemotherapy. This was not an easy journey but I got through it and the experience teaches you to appreciate every single day and to value the precious things in life. I am also very thankful that I went to the hospital as soon as possible. I had my normal mammogram was 10 months beforehand that was clear, this helped save my life as I could not feel the lump and it would have been a while before I discovered it.

However, the hardest part of this experience has been the money worries. Due to being self-employed, I had to walk away from my café as it didn’t make enough to pay me sick pay. I had to live on Employment and Support Allowance which was £300 a month at first but then increased to £500. This helped me to pay the bills, run a car and buy food but it didn’t cover my mortgage, so I had no way of paying it. As I am single and had used all of my savings for the business so I had not been able to make my mortgage payments since April 2017.

My mortgage provider was at first understanding but in January 2018 they took legal action and I had a court hearing on 14th March 2018. The biggest shock was their lack of empathy and compassion, they had treated me like I just had not bothered to pay my mortgage!

The reality was that if I didn’t find the funds to pay the mortgage and clear the arrears of over £6,000 my home would be repossessed and I would soon have nowhere to live. I did everything in my power to gather as much money as possible I began looking for work as I wanted to help myself more than anything. I have always known that I needed to pay my mortgage and have been upfront and honest with my mortgage provider as soon as I was diagnosed.

The next part of this story blew me away and to this day I still can’t believe it! Some women I had spoken to on a breast cancer support group suggested I crowdfunded. This didn’t sit well with me but I didn’t see that I had any choice as I had been told that because I wasn’t working the judge would have no choice but to repossess my home. So I set up a Just Giving page in February 2018 and to my surprise, I raised £6,000 in 9 days. I will never forget the generosity of friends, family, and complete strangers, it was totally overwhelming!

As a result of this I was able to start paying my mortgage again and paid off a massive chunk of the arrears. The court date was stopped and the banks solicitors monitored my mortgage account for six months. As long as I meet my monthly payments all would be good.

I finally found a job in May 2018 so I am now able to pay my way and am no longer relying on benefits.

The cost of all this is my credit rating which is terrible and rated at very poor which means I cannot get any finance. My car is very old and I drive around the country for my job but couldn’t get a loan for a newer car. I also received notice this month a whole year later, that I am also liable to pay £625 in litigation fees. I contacted my mortgage provider to ask if they could waiver this fee due to my circumstances, as none of this was my fault but they declined.

I feel very strongly that my situation just isn’t right, cancer is not a choice and I truly worried more about losing my home than being diagnosed with breast cancer for a second time. It was hell and at the time I was in a very dark place, one I hope I never find myself in again.

I don’t want anyone to go through what I have been through, I want to campaign to stop this treatment of cancer sufferers, no one with cancer should have to go through an experience like this. 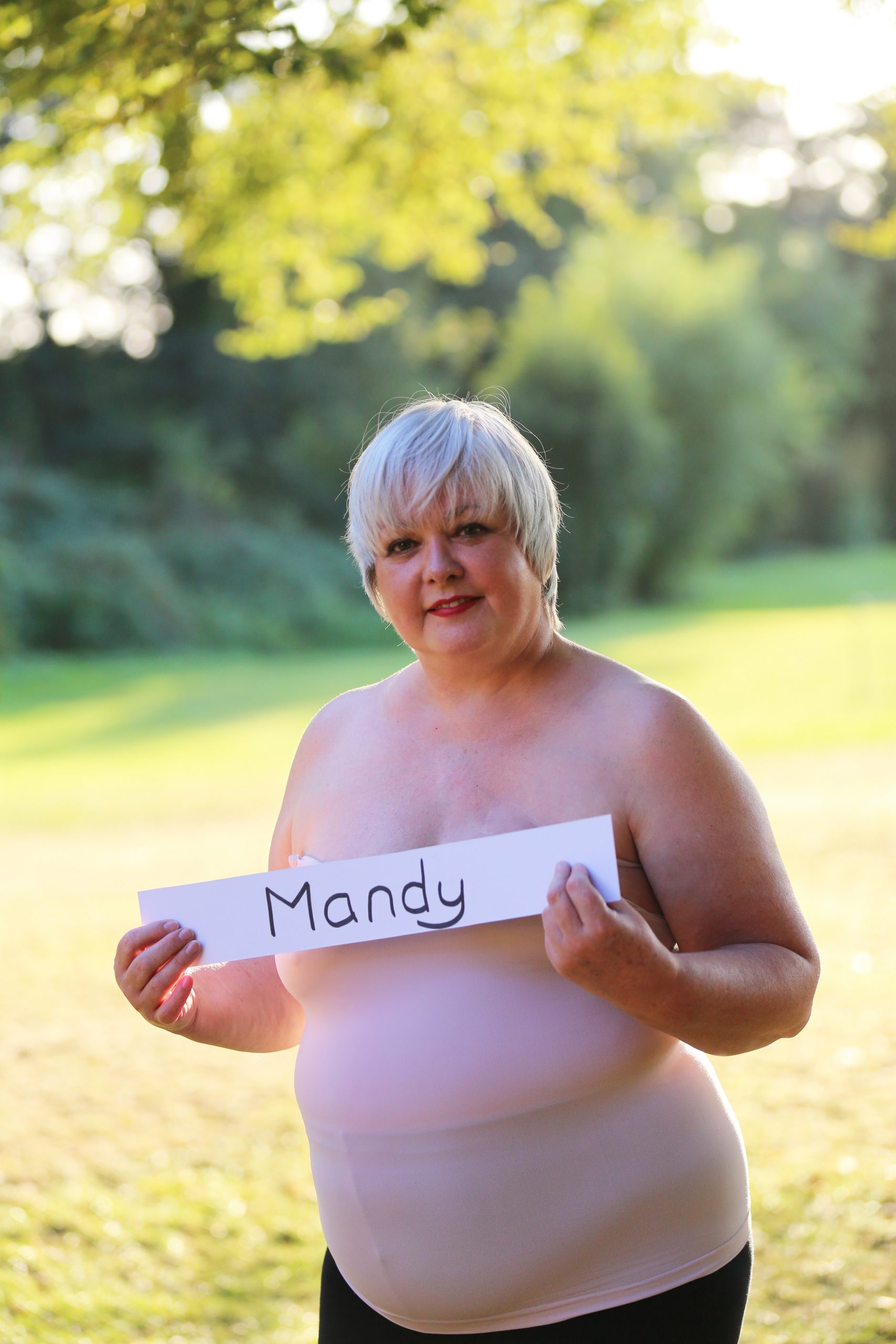