I’m Allison, I was diagnosed with grade 3 breast cancer in 2009. Cancer has meant that I want to appreciate every day and spend as much time as possible with those I love.

I was recalled from my first routine mammogram as there was something suspicious showing on the scan. After further investigation I was told that I had some “rogue cells” and it would be advisable to remove them in case they developed into something more sinister in time. I was assured that I didn’t have cancer, the cells were being removed as a precaution.

After local excision to remove these cells I returned six weeks later to be told that grade 3 cancer had been found and it had already spread to my lymph nodes. I would need a mastectomy, lymph node clearance, chemotherapy, radiotherapy, and Herceptin and these would give me a good chance of still being around in 5 years’ time.

I don’t remember too much more of the conversation, I know I asked to see the medical records to check it was my name as this wasn’t what I expected to be told!

The consultant was very excited to tell me I would qualify for Herceptin which was very new at the time and I remember saying “You make it sound as if I’ve won a prize, couldn’t I have won the holiday???” Thank goodness a friend had come with me to listen to the rest of it although she was in shock too.

The hardest step was having to tell my daughter and son I had cancer having already reassured them that I didn’t. As neither live locally I had to tell them by telephone which was horrible for all of us. They were both amazing and so supportive all through my treatment but I will always feel guilt for putting them through it. Going through the treatment living alone was hard, very hard. Being on my own for most of my treatments was difficult, most people had someone with them in the chemo suite and I was very aware of being on my own. I have the most wonderful friends who kept me going, feeding me, taking me out and coming to visit me at home and in hospital.

There were some very low points but also so much to be grateful for, not least being diagnosed early on. I subsequently had reconstruction which didn’t go to plan but 11 years from diagnosis I’m still here. Thank goodness for screening programmes.

As the cancer was not hormone-driven, I’m in the 10% for whom there’s no follow up treatment such as Tamoxifen.

I have met some lovely people through having cancer and developed some cherished friendships but I don’t think I will ever get over what I call “survivors guilt”, why am I still here when so many others aren’t?

Be friends with your body, take care of it and don’t take it for granted. 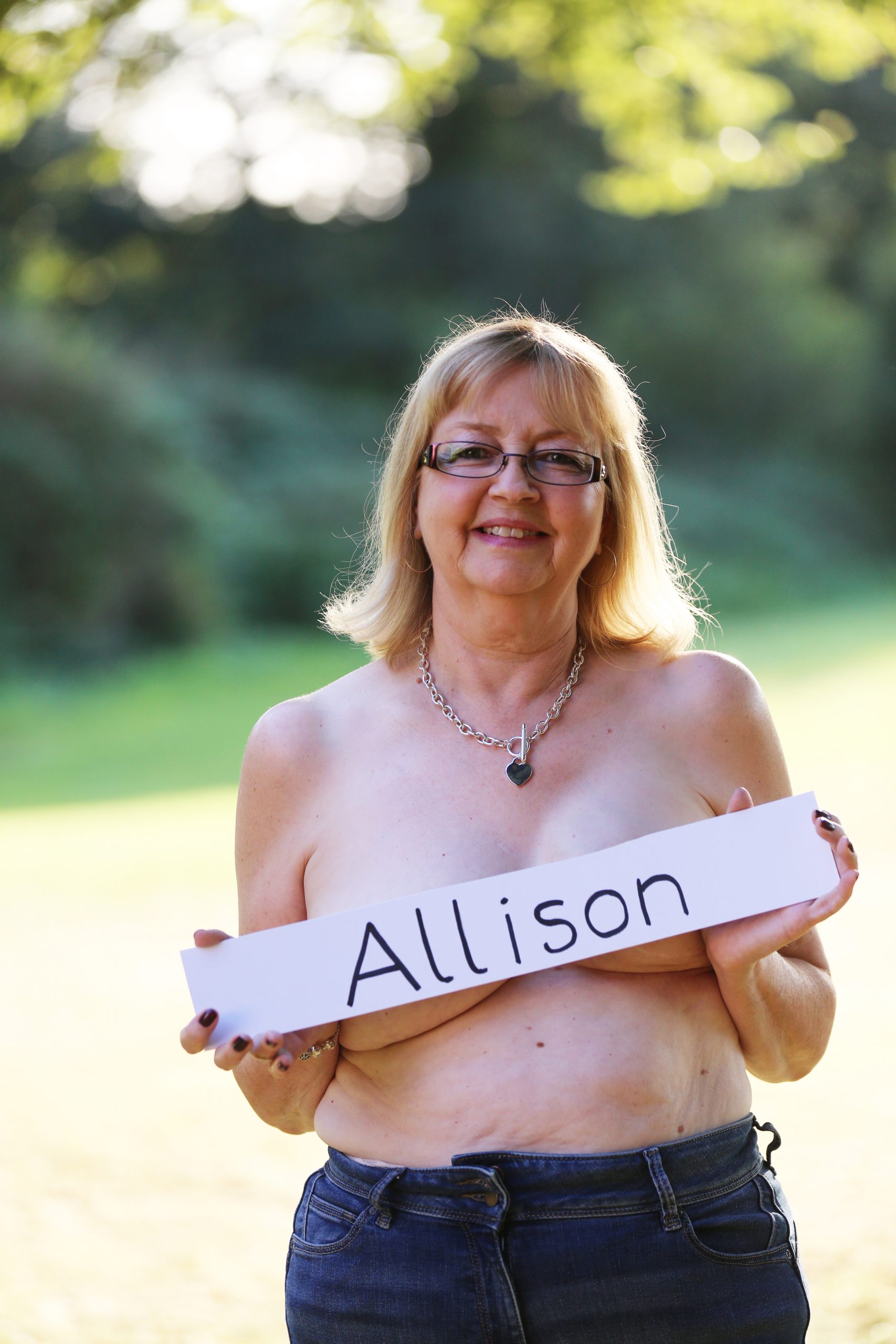