My breast cancer journey started in 2017 and following standard treatment for Triple Negative breast cancer (chemotherapy, mastectomy & radiotherapy) it was completed in February 2018.

There was no follow on treatment for me. No targeted therapies were available. I had been offered a skin-sparing mastectomy to enable implant but wanted rid of it all, nipple, skin, the lot. I had no lymph node involvement so felt fairly confident moving on. There was little follow on information, contact your GP or BCN with any concerns.

So off I went ‘winging it’ and trying to regain some sort of normality. In October 2018 I’d had some weird shoulder pains (mastectomy side), very heavy ache. I’d broken my collar bone years before so put it down to that and a change in a job involving much more manual handling. It subsided but never disappeared and didn’t feel right. I’d ordered some ‘after cancer’ leaflets from Macmillan and after some reading decided in my own head it could be in my bones.

Lots of illogical thinking took place but it was that sixth sense that something was amiss that made me contact my BCN and they agreed to scan my chest. My follow-up appointment came on December 16th, 2018. Not a day I’ll ever forget.

I remember at the time having a car full of Christmas raffle presents for the  Breast Friends Northamptonshire meeting that night and appointments were running really late. I felt well but just had ‘a feeling’. I can’t remember the words and although I’d prepared myself for something being wrong to learn that I had a tumour in my left lung was a definite shocker. I still recall my hubby driving over to ‘Dappers’ but I didn’t go in, he delivered the pressies and we headed home to try and make sense of it all.

I allowed my heart to take control and spent time catastrophizing about everything. I had to make a conscious effort to stop myself from going down that slippery slope.  “This isn’t me”!  It was tough getting my head in order but once I did I was able to stop dying and start living.

Yes, I had an incurable disease but at no point had I been told I couldn’t be treated. As for time frames? Does anyone really ever know? It’s not always been an easy journey since but I try not to give ‘cancer’ too much headspace. I take on board the facts but as for the ‘ifs’ ‘buts’ & ‘maybes’, I’ve no time for that. I have found also that the ‘brave face’ I use to wear has slipped and I’m afraid I’ll say it as it is.

My energy is for me and not for making others feel better. For me, I think the key is to know your body, recognise the changes. If something doesn’t feel right and has gone on for more than 2 weeks, follow it up. Difficult I know but try not to get caught in the ‘paranoid’ trap when every little ache and pain sparks a panic. That could really make your life miserable as you travel through, particularly as you age.

Life, after all, is for living, not for worrying about what might be x 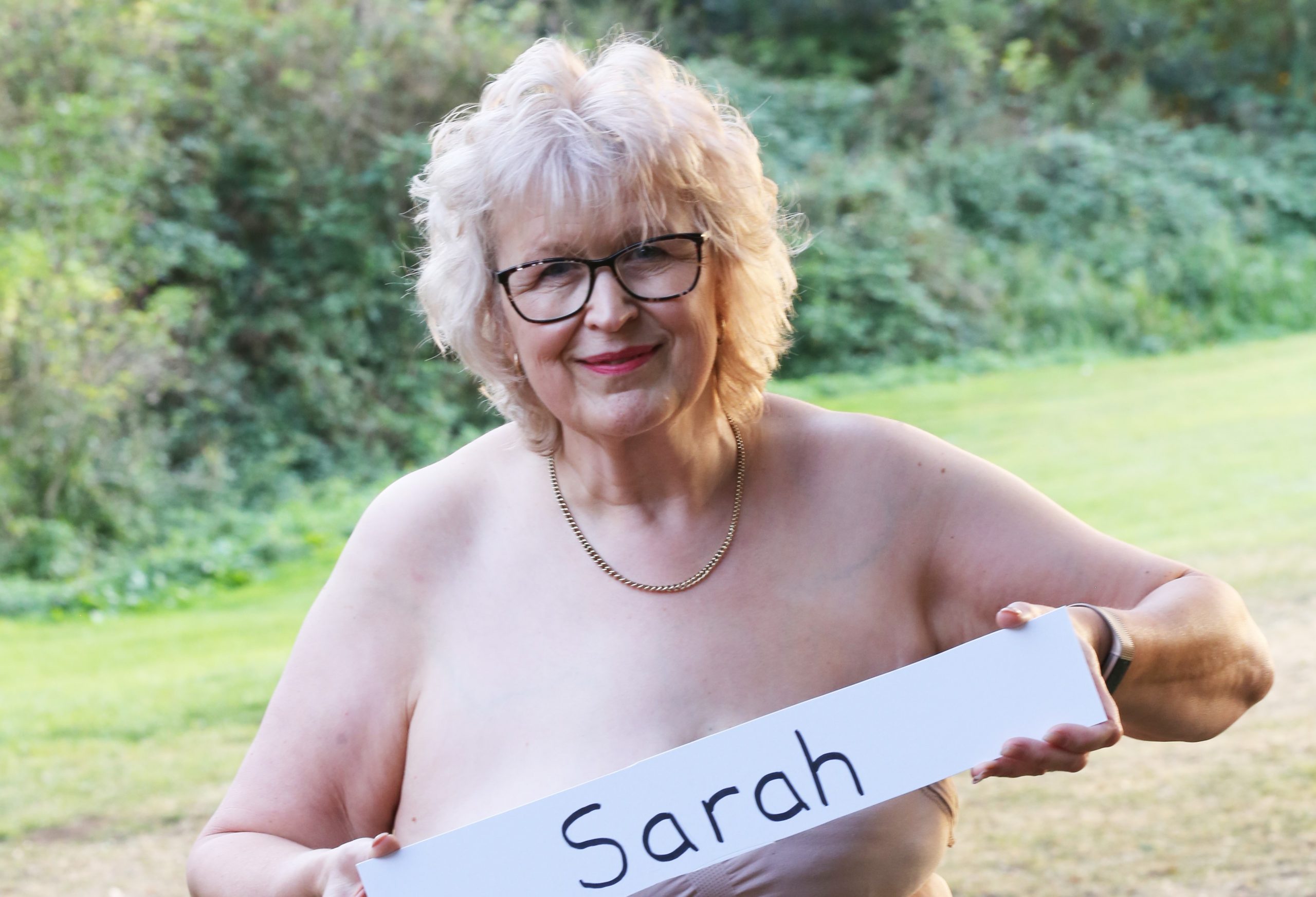