Cancer has meant my journey has not ended.

On 31st July 2004 I first felt a lump in my left breast. Slightly shocked being so young, but thought it’s nothing major as there is no history of cancer in our family.

I underwent a Lumpectomy, Chemotherapy (I also did the trial for Paclitaxel) followed by 37 sessions of radiotherapy. I thought it was done but was followed by Tamoxifen, Anastrozole then Letrozole for 5yrs.

I requested that I stay on Letrozole for another 2 years as I felt 5 years wasn’t enough, but according to research given to me, an extra year of Letrozole they felt was doing nothing but giving me peace of mind.  I finished my treatment in 2011.

I had a year clear then it came back the same side but this time grade 2, treated again with Anastrozole along with the 3 monthly ct scans.

Throughout this journey I carried on working full time as an Accounts Manager except when having chemo I did part time hours. I felt I needed to work to feel normal! I never thought why me, or felt sorry for myself I just carried on as normal, doing Zumba, my love for spin classes didn’t stop either.

During one of these 3 monthly scans in 2016 they found new tumours, though this time there was no cure, just ‘palliative care’ as they called it then. I walked out the consultants room thinking WTF, I was on my own and just called my friend and gave her the news (didn’t even call my partner Pete), I think that was the shock. I told him when he got home from work.

Once I had digested everything I called my oncologist and asked what palliative meant, he explained I had a few options of medications to keep trying until everything stopped working, great I thought.

This was not going to beat me. I didn’t Google anything, just took the medication until March 2019 when there was progression again. So came new treatment, which I didn’t get on with and now on another treatment which is keeping everything stable. I have since moved hospitals as I felt where I was couldn’t offer me what I needed.

To date I am now at the new Cancer Centre in Milton Keynes which is lovely. I’ve had targeted radiotherapy since the move and we are hoping this will ease the pain in my left side.

I’m still here to tell the tale and hoping to be here for a lot longer.  I’m not angry or dwelling on what could have been.

I have my family, seen my grandchildren born and am watching them grow into beautiful little people. 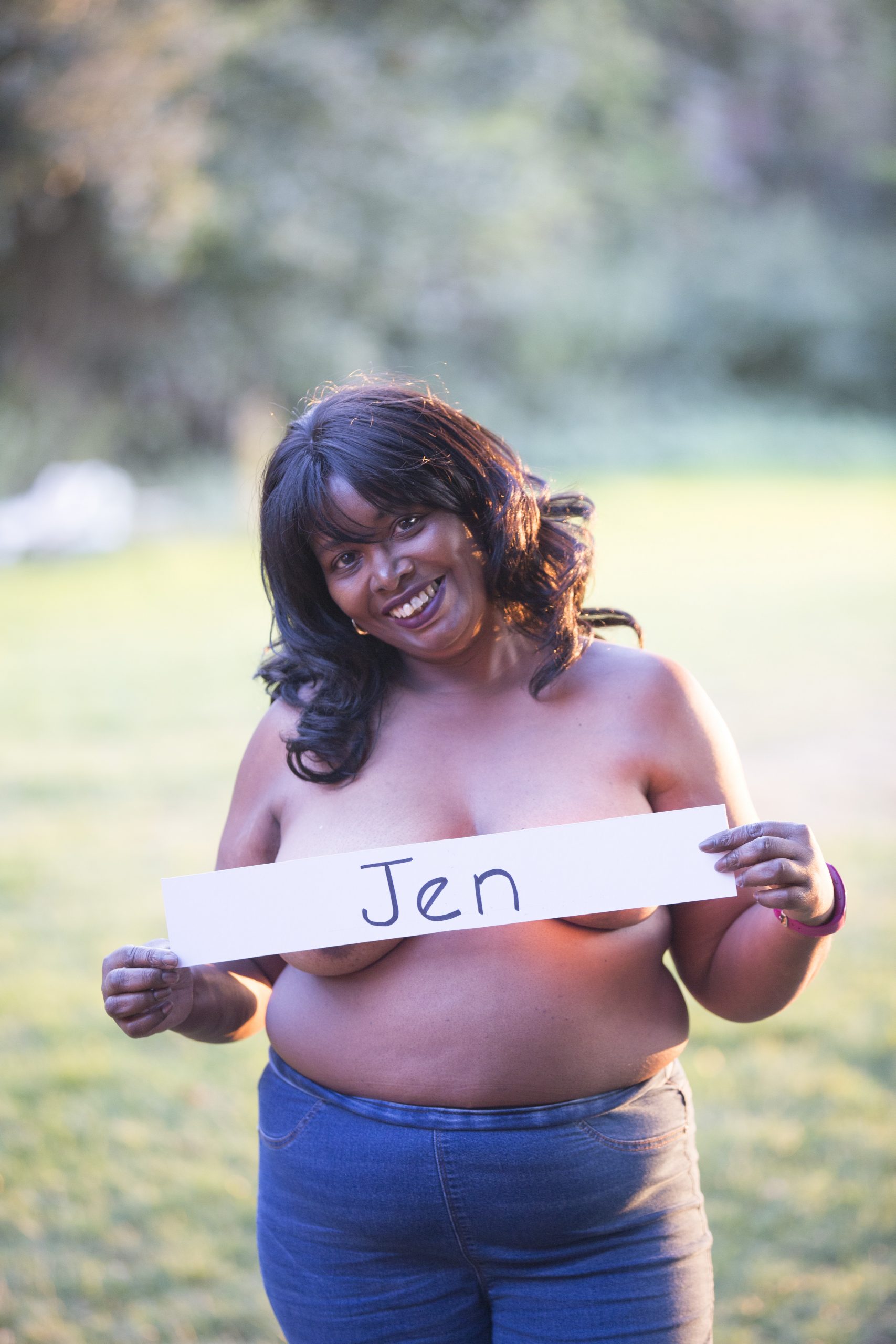